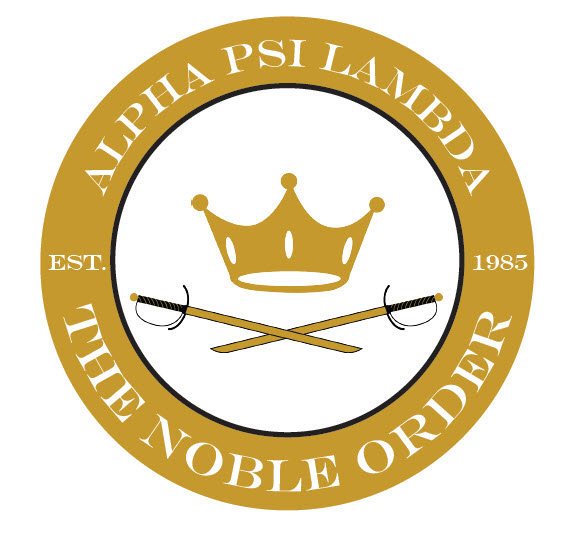 The Noble Order serves to honor members of Alpha Psi Lambda who have shown exemplary service to the Fraternity and/or made significant contributions to the betterment or advancement of the organization. No more than 5 recipients will be inducted every five years. The first induction took place at the Fraternity’s 30 year celebration at Alpha Chapter (The Ohio State University) in June 2015. At that time, all 13 original Fraternity Founders were inducted as honorary members. In addition, up to 30 additional members were allowed for induction. This represented the limit of inducting no more than five individuals every five years of Alpha Psi Lambda's existence.

The Noble Order designation is the highest award a member can receive. 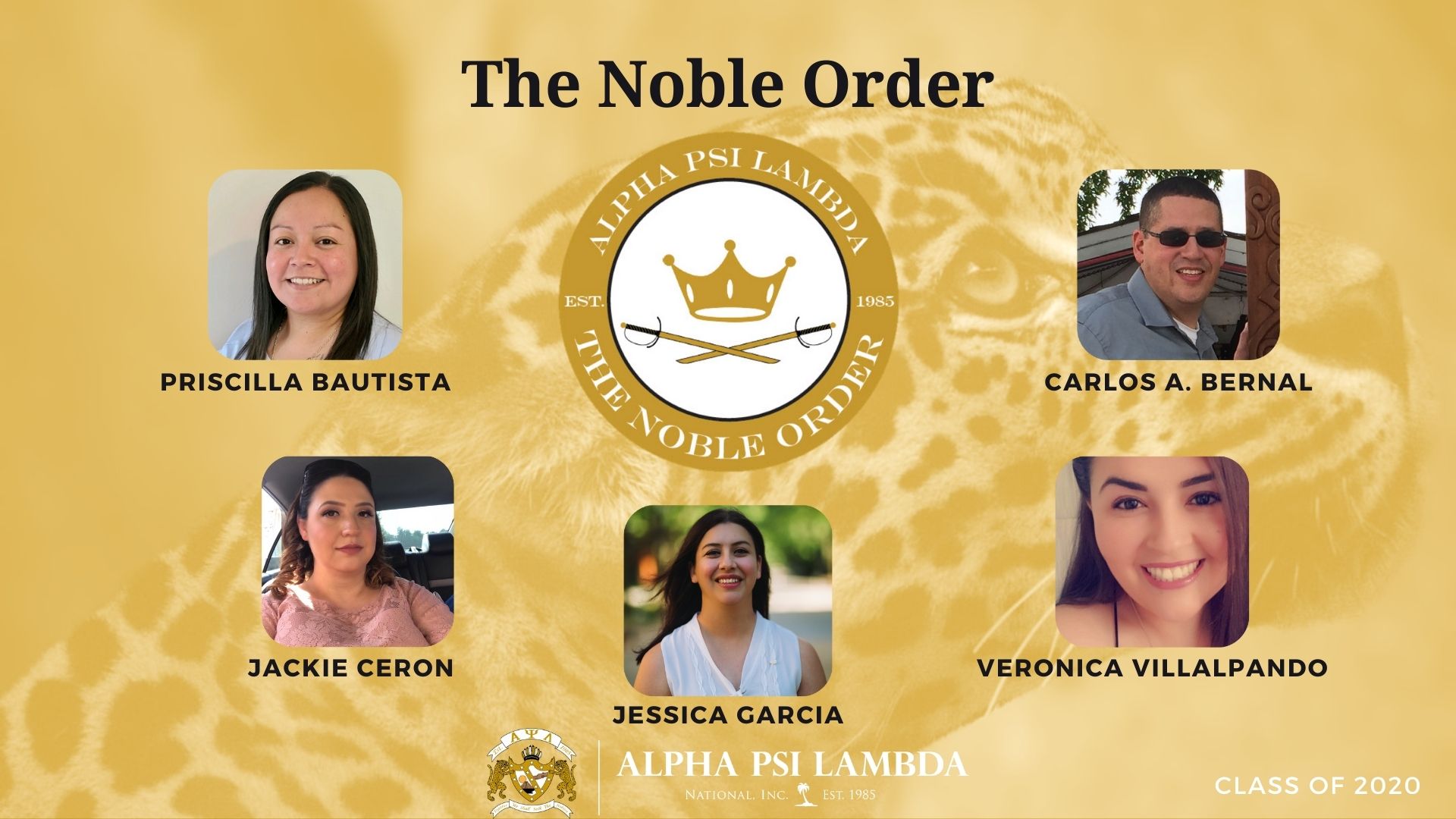